To celebrate their partnership with Man City football club, Etihad Airways asked us to create a Snapchat lens for the first home game of the season as Premier League Champions.

Knowing the history of the fans' anthem, Blue Moon, and the spine-tingling support and loyalty it represented, we created a symbolic visual of this to use in the lens. Paired with the first virtual football game flyby, the lens was a nod to the champs and provided a digital way for fans to show their devotion to the club.

The snapcode was promoted through geo-targeted ads directly to Man City fans before the game to build hype. It was shared through official Etihad Airways and Man City channels and an announcement was made at halftime, with the Snapcode on the jumbotron, to a packed out stadium of 55 000 enthusiastic fans!

The quick turnaround of the digital campaign, from concept to distribution, highlights the sports industry's ability to recognise and adopt innovative ways to reach fans.

USE THE CODE TO SEE THE BLUE MOON RISING 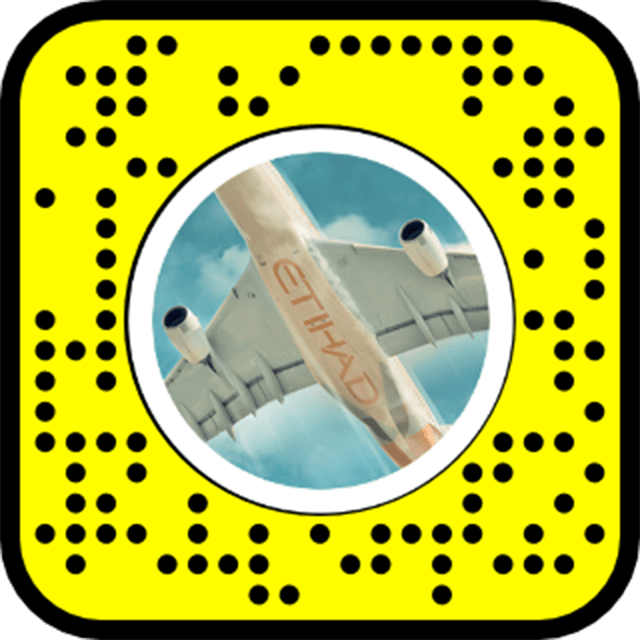